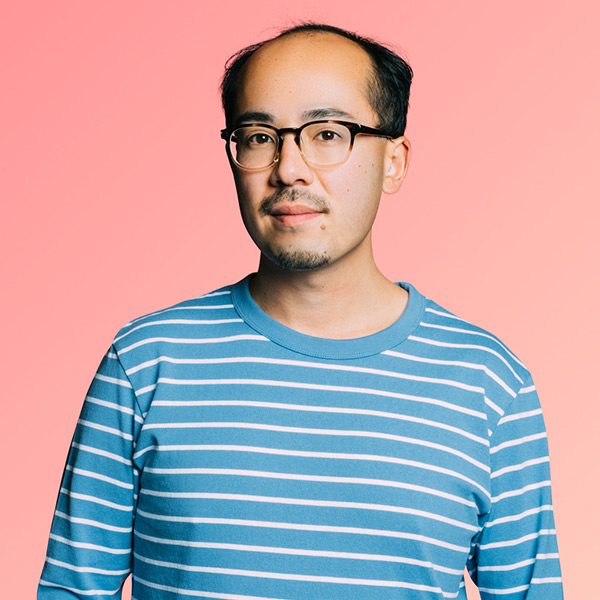 Adrian Hon is the co-founder and CEO at Six to Start, creators of gamelike stories and story-like games including the world’s best selling smartphone fitness game, “Zombies, Run!” with ten million players, the exhibition of which will be a highlight of Digital Storytelling.

He’s author of You’ve Been Played: How Corporations, Governments, and Schools Use Games to Control Us All and A History of the Future in 100 Objects, a columnist at EDGE magazine, and has spoken at the flagship TED conference, the Long Now Foundation, GoogleX, and Disney Imagineering. Before becoming a game designer, Adrian was a neuroscientist and experimental psychologist at Cambridge, UCSD, and Oxford.