After the success of the MIX.01 conference in 2012, Bath Spa University is co-hosting the MIX.02 conference this summer, in partnership with The Writing Platform. This intimate series of events will take place over three days at BSU’s Corsham Court campus, a Grade One-listed Jacobean mansion in the bucolic Wiltshire landscape. The first two days of the conference will mix academic papers with artist presentations; the third day will be a Making Day with a series of hands-on workshops. 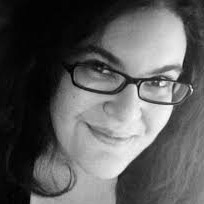 Naomi Alderman grew up in London and attended Oxford University and UEA.

Her first novel, ‘Disobedience’, was published in ten languages; like her second novel, ‘The Lessons’, it was read on BBC radio’s Book at Bedtime. In 2006 she won the Orange Award for New Writers. In 2007, she was named Sunday Times Young Writer of the Year, and one of Waterstones’ 25 Writers for the Future.

Her prize-winning short fiction has appeared in Prospect, on BBC Radio 4 and in a number of anthologies. In 2009 she was shortlisted for the BBC National Short Story Award.

From 2004 to 2007 Naomi was lead writer on the BAFTA-shortlisted alternate reality game Perplex City. She’s written online games for Penguin, the BBC, and other clients. In 2011 she wrote the Doctor Who tie-in novel ‘Borrowed Time’. In 2012, she co-created the top-selling fitness game and audio adventure Zombies, Run! which has been shortlisted for a Develop award for narrative and the Writer’s Guild of Great Britain best videogame award.

Naomi broadcasts regularly, has guest-presented Front Row on BBC Radio 4 and writes regularly for Prospect and the Guardian. Penguin published her third novel, ‘The Liars’ Gospel’, in August 2012. 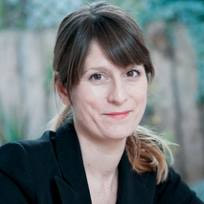 Sophie Rochester founded The Literary Platform in 2009, initially as a free online resource dedicated to exploring the interface between literature and technology showcasing ground-breaking projects, and then as a specialist consultancy.

She has been a speaker on digital publishing developments at TOC New York, the Frankfurt Book Fair, Bologna Book Fair, Editech Milan, British Council Crossing the River conferences in Beijing, Shanghai and Hong Kong; Electric Bookshop Edinburgh, FutureBook Innovation Workshop, London Art Book Fair and Alphaville at Whitechapel Gallery. She is also a visiting lecturer at the London College of Communications MA in Publishing and at UEA’s MA in Creative Writing.

In 2010 she launched, supported by Arts Council England, the National Lottery funded Fiction Uncovered – an ongoing programme dedicated to celebrating British fiction writers. Previously she worked in communications at publishers 4th Estate and Jonathan Cape before moving to the digital agency Good Technology in 1999. In 2002, she joined Colman Getty where as Associate Director she led the teams working on The Man Booker Prizes, Hay Festival and the Poetry Archive. She went on to work on the communications for digital agency AllofUs, as content editor for the Man Booker Prizes, and delivering the literary strand of ‘Story of London’ working for the Mayor of London’s cultural campaigns team.

She is currently a Trustee for the Arvon Foundation and is on the Advisory Committee for World Book Night. In 2011 she was part of a working group at NESTA looking at the impact of digital on SME publishers and she was a judge for the New Media Writing Prize. She is a keen marathon runner. 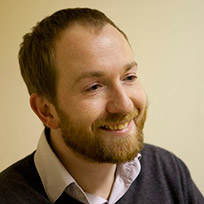 Dave is the founder and Managing Director of Agant, one of the UK’s top app studios. Agant have adapted books into apps for many of the UK’s biggest publishers, including Faber and Faber, Random House, HarperCollins and Cambridge University Press.

Agant are the people behind Faber’s Malcolm Tucker app – the first app ever to be nominated for a TV BAFTA – and the QI, Discworld and Explore Shakespeare apps. Agant are also the people behind UK Train Times, one of the highest-grossing UK apps of all time.

Dave’s own background is in interface design, typography and content management. He’s a regular speaker at app and publishing industry events, and has a keen interest in how the written word can be presented beautifully in digital form.

Dave’s keynote is Writing For The Form –

‘Text on screen’ can be as simple as a traditional novel typeset with pixels rather than ink. Taken further, the capabilities of new devices enable the written word to become a much more complex beast, from digital adaptations of books, through to original works created for a specific medium. But what impact does the form and capability of a ‘device’ have on the writer? What are the advantages and limitations of writing for digital rather than for print? And what is it about the physical properties of the oldest reading device we have – the printed book – that make it such a good interface for reading?

Writer and researcher of collaborative authorship

Media, University of the West of England

Sarah Tremlett. Screen based poet, and researcher at Chelsea College of Art.

The conference venue is located in the wonderful surrounds of Corsham Court in Wiltshire. Corsham Court belongs to the Methuen family and is the former home of the Bath Academy of Art. The Academy moved to the Court in 1946 and provided higher education in the subject areas of specialist art and design, teacher training, performing arts and combined arts. Bath Spa University retains the long term lease of the Court. 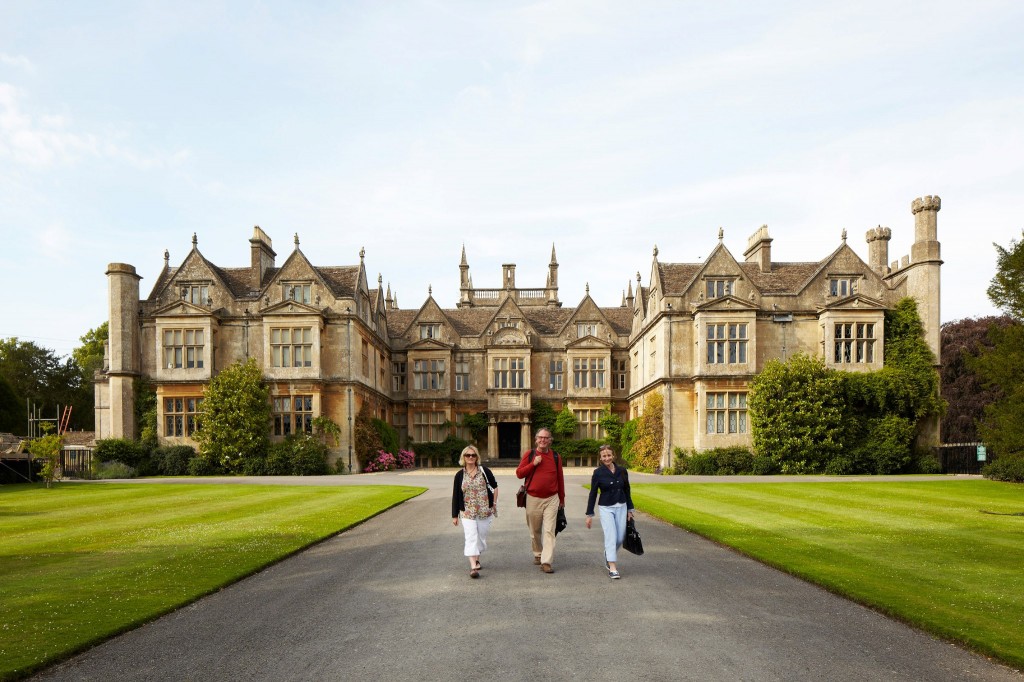