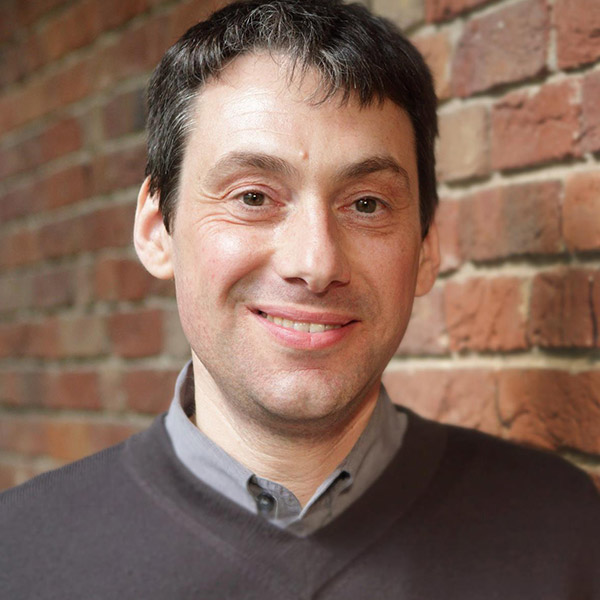 Thomas Zandegiacomo Del Bel is the Artistic Director of the ZEBRA Poetry Film Festival; founded in 2002 by Haus für Poesie in Berlin.

From 2000 until 2004 Thomas worked as a research assistant and since 2005 as a freelancer at the ZKM | Centre for Art and Media (Karlsruhe). He is an independent research assistant at the Deutsche Kinemathek Berlin, film curator for interfilm – International Short Film Festival Berlin, board member of the network of the Berlin film festivals and project manager for the Poesiefestival Berlin. He is active as a jury member at international film and literature festivals.