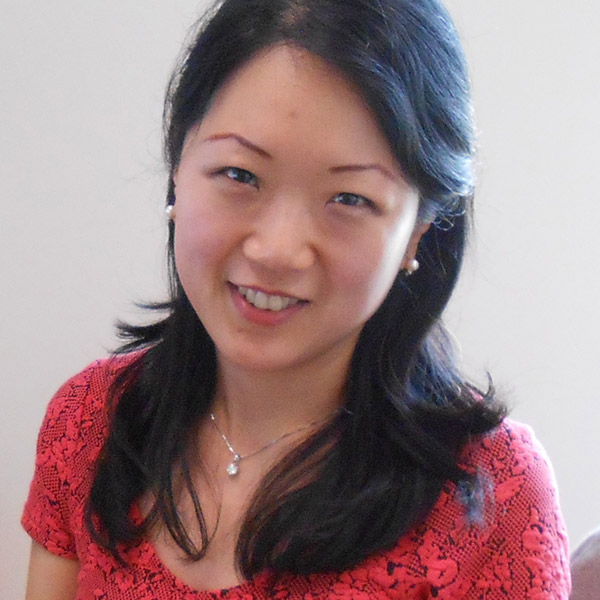 Jenna Ng first trained as a finance lawyer in Singapore and London before switching to film studies, in which she was awarded a PhD from University College London (UCL). She is Anniversary Lecturer in Film and Interactive Media, and is currently Head of Interactive Media at the University of York. She is the editor of Understanding Machinima: essays on filmmaking in virtual worlds (Bloomsbury, 2013) and is working on a monograph titled Undoing the Screen: Space, Spectacle, Surface. She has published widely on digital and visual culture, and was previously a Leverhulme Early Career Fellow at the University of Cambridge.

All sessions by Jenna Ng