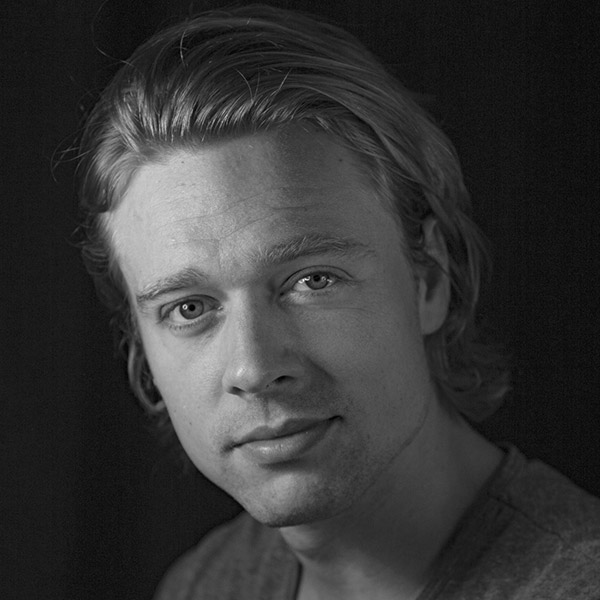 Gustaf Tempelhoff is a South-African multimedia and interface designer. He has been involved with Byderhand (At hand), a multi-award winning and ongoing site-specific digital literature project since 2015. The project formed part of his master’s degree that focused on site-specific digital literature, interface design and accessibility for visually impaired persons. Gustaf’s art has been showcased in several art exhibitions with works ranging from experimental film and sound to 3D sculpting. He also worked on films such as Tomb Raider 2018, Mowgli 2018, and The Avengers 2016. Gustaf’s experiences within different contexts have fuelled his passion for collaborative practice-based research projects.

All sessions by Gustaf Tempelhoff