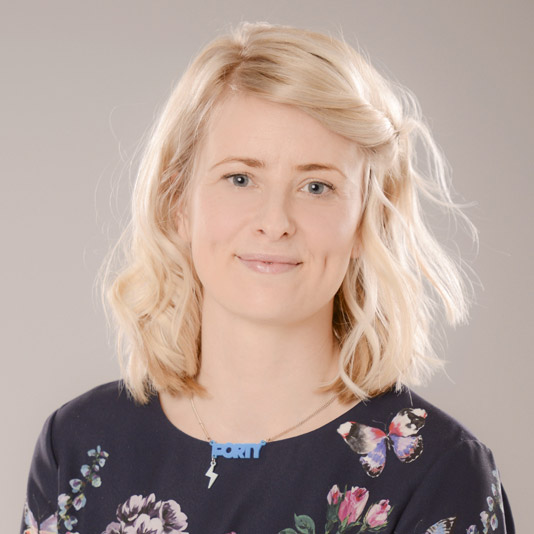 Sarah Fortescue, Head of Distribution at The Space Arts specialises in distribution, working within the broadcast and digital sectors.
Working as an associate for The Space, her projects included balletLORENT’s Rumpelstiltskin, Candoco’s award-winning Unspoken Spoken, and Corey Baker’s Antarctica: The First Dance. Her projects have featured on the BBC, Channel 4, The Guardian, UpWorthy and Buzzfeed. Since taking on the role of Head of Distribution, Sarah has worked with commissioned organisations to take work into cinemas, worked with broadcast platforms including Sky Arts and the BBC, and has forged new relationships with digital platforms such as Twitter and Google Arts and Culture.

All sessions by Sarah Fortescue