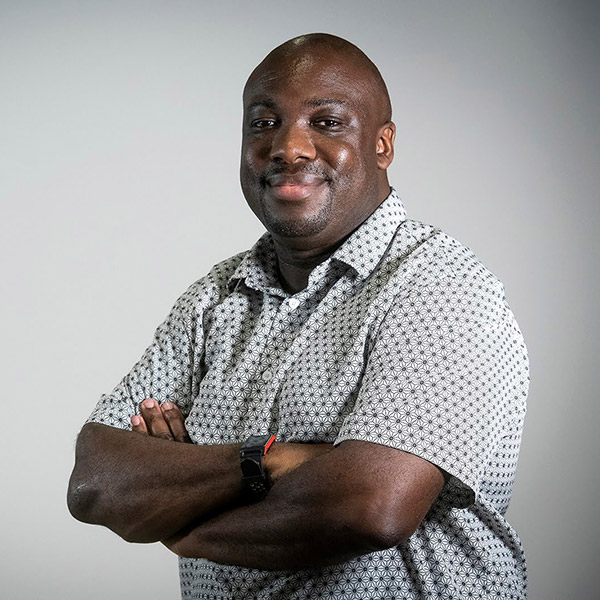 Ian Forrester is a well-known character on the digital scene in the UK and Europe. Living in Manchester, UK, he works for the BBC’s R&D Future Experiences team. He specialises in open innovation and new disruptive opportunities; by creating value with open engagement and collaborations with start-ups, universities and early adopters.

His current research is split between;

2. The future of narrative and adaptive storytelling, with a technology he calls Perceptive Media. It’s a new approach to broadcasting; which pairs the best of broadcast with the best of internet technology; creating experiences like sitting around a campfire telling stories.

All sessions by Ian Forrester