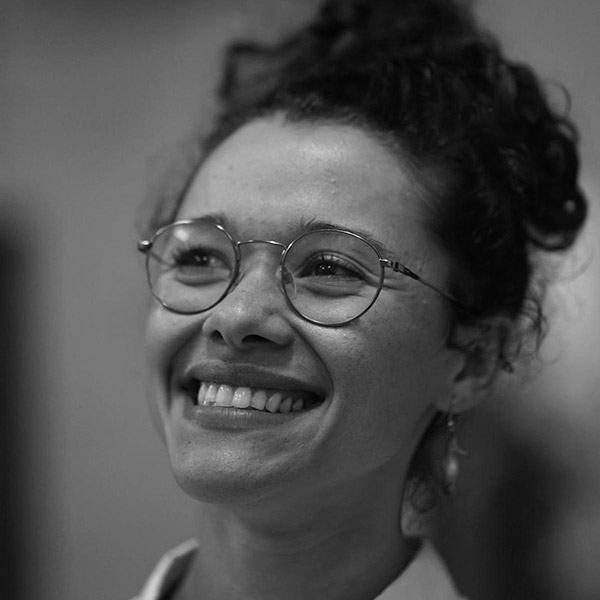 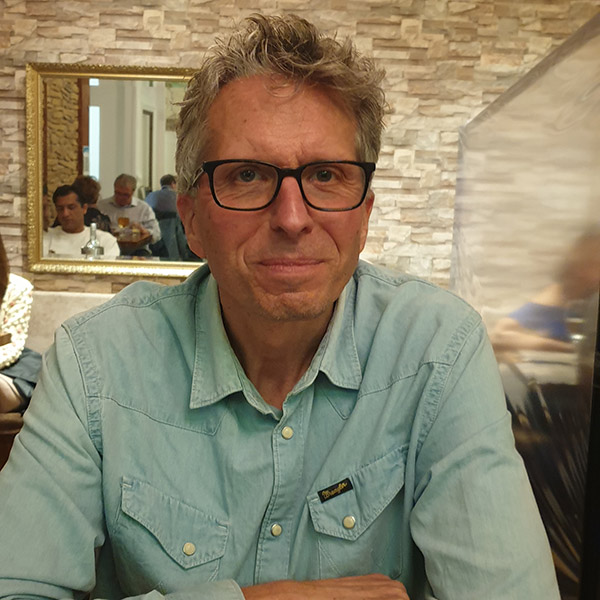 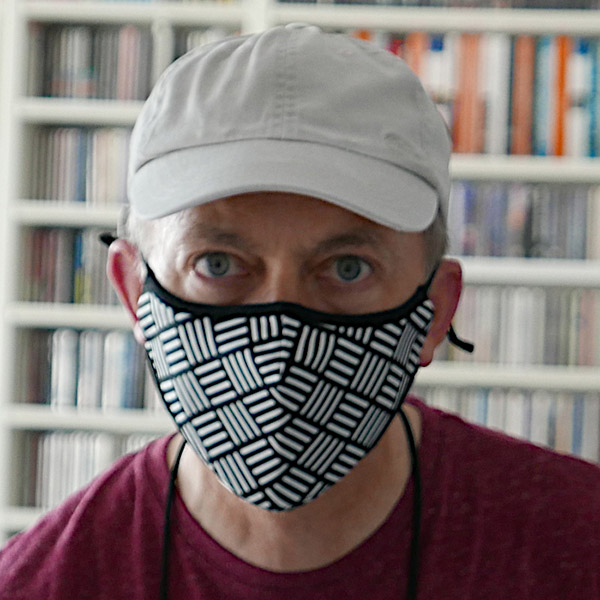 In Creating cross boundary roles for the audience: developing new relationships between creators and audiences, Michael Armstrong and Maxine Glancy explore how as stories cross boundaries into other forms of media the relationship between the creator and the audience has to be re-established to ensure audience engagement with the new form. Failure to introduce the audience to their new role will result in frustration, disengagement and reputationally damaging, bad reviews. This problem is, in part, one of remediation, as content is adapted from one media to another. However, with many new media forms, new contracts between creator and audience need to be established, adding an additional barrier to success. In The Writer’s Audience Is Always a Fiction, Walter J. Ong examines the evolution of the roles that readers are called on to play from the frame stories of The Canterbury Tales through to the innovative works of Jane Austen and the writing of letters and diaries. This paper will extend Ong’s thesis to encompass newer forms of media, from the influence of Jorge Luis Borges to the dialogue between writers in the Oulipo and new media forms. From the first text adventure to the modern video game, it will examine the ongoing problem of the audience’s role in a narrative, drawing on Henry Jenkin’s classification of storytelling in games and Hannah Wood’s design methods for playable stories.

The paper will then draw on this thesis to re-contextualise the audience’s role in experimental content at the BBC, from early attempts at ‘interactive’ radio, through to large scale experiences from existing television brands and new commissions using Object-Based Media. In particular, we will revisit the experience of working with BBC Click on their interactive 1000th episode from the success of the dialogue structure and presenter style to the problems of the lack of a navigational guide and the fear of missing out. It will conclude with the implications for successful progress with Amplified Publishing.

In Heard it through the Grapevine, Tim Kindberg and Lily Green ask what if authors, artists and audiences could leverage the power of global messaging apps to massively amplify the cultural and linguistic diversity of the stories they tell and listen to around the world. Grapevine is an experimental tool for connecting artists and audiences outside the mainstream. They support those working in vision, sound, words or video. Their maker tool enables people to connect artwork to gently interactive, multimedia content which their audience unlocks with WhatsApp or Telegram – and shares with friends, family and beyond. No specialised app is required: just the one they already have in their pockets. All they have to do is take a picture of the book cover, postcard, mural or other form of artwork, and send it to Grapevine. The software recognises the image, and sends the first short episode, with prompts to hear more and share. WhatsApp alone has around two billion users living in most parts of the world – including those who are far from a bookshop, and where there is relatively little to see or listen to in the local language. With Grapevine, a new story can pop into your messaging inbox any time. Content spreads by personal recommendation, and Grapevine can track this as it happens. Authors can watch their grapevines as they spread around the planet. Indie author? Work with an artist to grapevine extracts from your book. Want to convince a mainstream publisher? Show them your grapevines as they grow online. Want to use your artwork for extra cultural good? Tag it with storytellers you admire, whose voices deserve to be more widely heard. This presentation is about experiences of working with artists in Yaoundé, São Paulo, Bristol and beyond; about Grapevine as a technology, and the challenges of making it truly useful to the artists and audiences they serve.