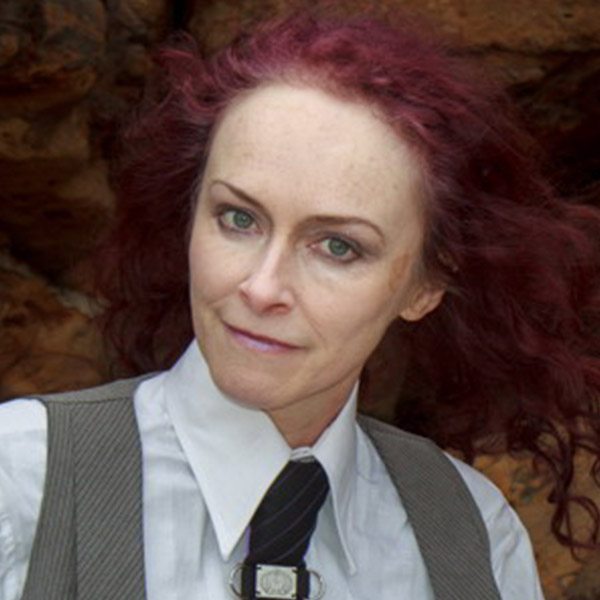 Rosie Garland is a novelist, poet and singer with post-punk band The March Violets, and musical duo the Time-Travelling Suffragettes.

Starting out in spoken word, as a performance poet; her poetry pamphlets include ‘Things I did while I was dead’ (Flapjack Press 2010) and ‘Everything Must Go’ (Holland Park Press 2012), which draws on her experience of throat cancer. Her latest collection is ‘As In Judy’ (Flapjack Press 2017).

In 2011 she won the inaugural Mslexia Novel Competition for her debut novel ‘The Palace of Curiosities’, which was followed by her second novel, ‘Vixen’ and third novel ‘The Night Brother’.

All sessions by Rosie Garland