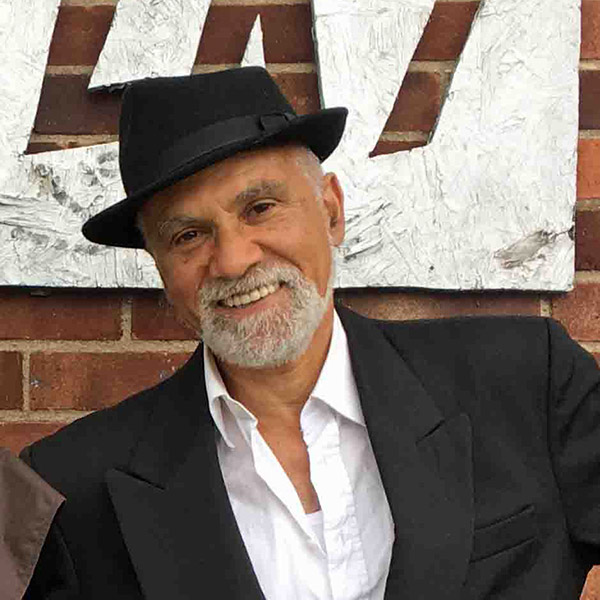 Ralph Hoyte is a Bristol-based soundartist, writer and poet. Hoyte idea-initiated the ‘the world’s first audio-play for an intelligent environment’, 1831 RIOT! in 2004 (Mobile Bristol, HP Labs) which was then co-written -directed and -produced with filmmaker Liz Crow. He co-founded Satsymph in 2011 with classical contemporary composer Marc Yeats and coder, audio-engineer and musician Phill Phelps. Hoyte specializes in writing for the voice and in composing epic narrative works such as ‘Christabel-Released’, his completion of ST Coleridge’s ‘Christabel’, or rendering historical research in ballad form as located audio (eg. ‘Romancing the Gibbet’ with UWE Regional History Centre).

All sessions by Ralph Hoyte

15:30 - 16:45
Online
This site uses cookies: find out more. By clicking “Accept All”, you consent to the use of ALL the cookies. However, you may visit "Cookie Settings" to provide a controlled consent.
Cookie SettingsAccept All
Manage consent