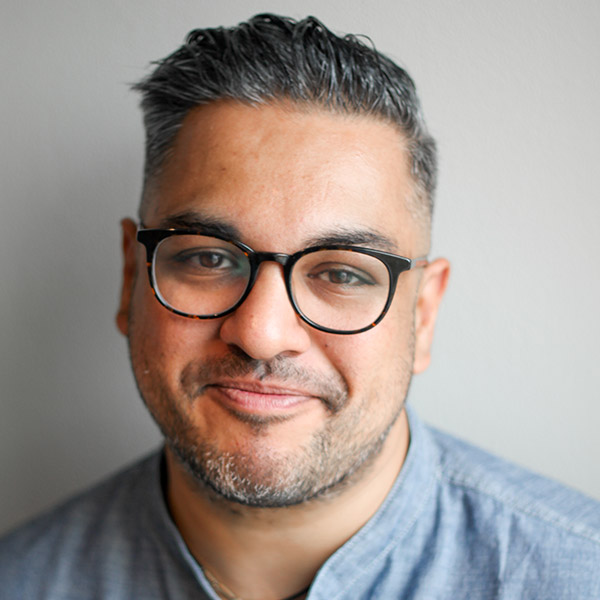 Nikesh Shukla is the author of three novels. His latest, The One Who Wrote Destiny came out in Spring 2018. His debut novel, Coconut Unlimited, was shortlisted for the Costa First Novel Award 2010. His second novel Meatspace was released to critical acclaim in 2014. Nikesh has written for The Guardian, Observer, Independent, Esquire, Buzzfeed, Vice and BBC2, LitHub, Guernica and BBC Radio 4. Nikesh is also the editor the bestselling essay collection, The Good Immigrant which won the reader’s choice at the Books Are MyBag Awards. Nikesh was one of Foreign Policy magazine’s 100 Global Thinkers and The Bookseller’s 100 most influential people in publishing in 2016 and in 2017. He is the co-founder of the literary journal, The Good Journal and The Good Literary Agency.

All sessions by Nikesh Shukla