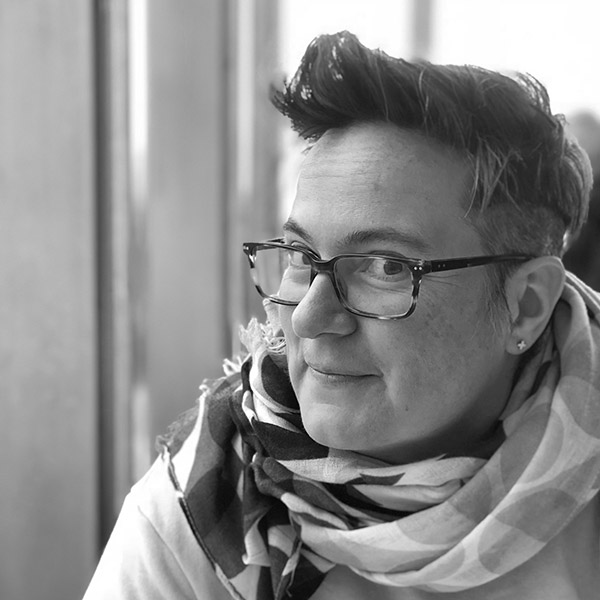 Take part in an augmented reality drawing workshop and create 3D digital art that you can only see with your phone. Augmented Reality (AR) is what happens when you combine computer generated objects, information or effects and the real world in a way that you can play with in real-time.

AR has been possible for years, but now smartphones are powerful enough to run the software; making models of a space through a live camera input and adding 3d objects to what the camera is ‘seeing’. AR drawing is… well, drawing using AR technology in a way that lets you ‘see’ things that aren’t there in real life.

The workshop, led by creative producer and artist Kim Plowright, will help you get the hang of the app and get over your fear of drawing. You will make invisible drawings with your phone that take up real space; work with creative prompts and storytelling; and think about the experience of working at human-body scale in the digital realm. You will capture the work in tiny ten-second videos and build them in to a shared work online. It’s all about time, space and waving your arms around like a joyful idiot.

You’ll need to bring a compatible phone or tablet (iPhone 6s / iPad 5th Generation or later, with iOS 11.3 or later; Android device running v7 Nougat or later) and download ‘Just A Line‘ before the event.

Sign up for this workshop is first-come, first-served, with a cap of 25 participants, and an additional cost of £25.