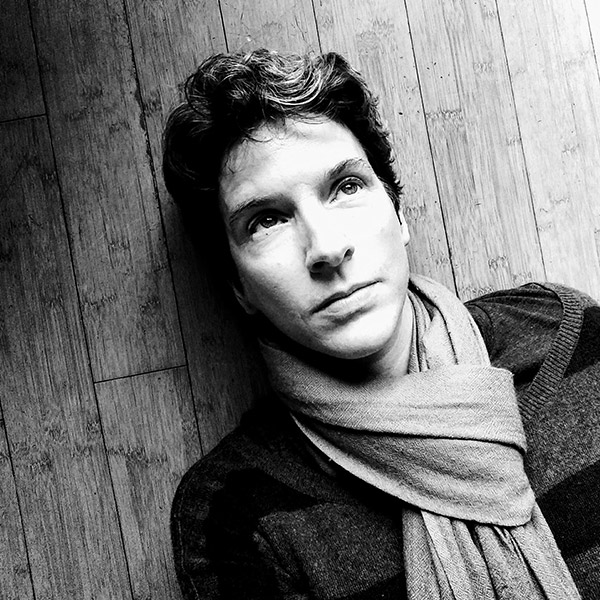 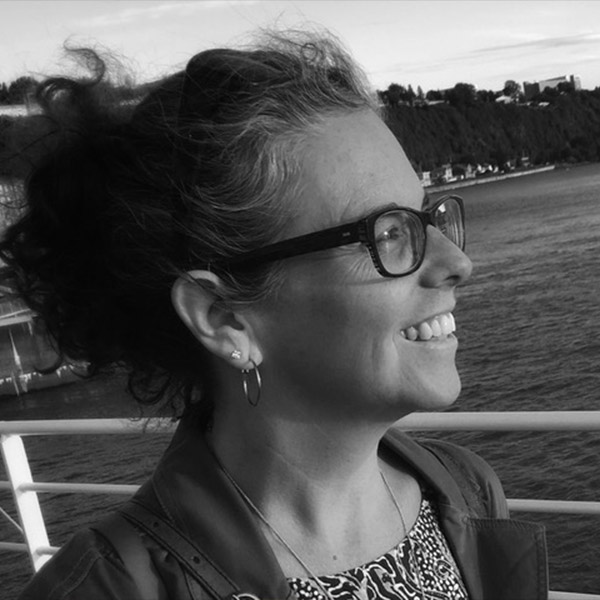 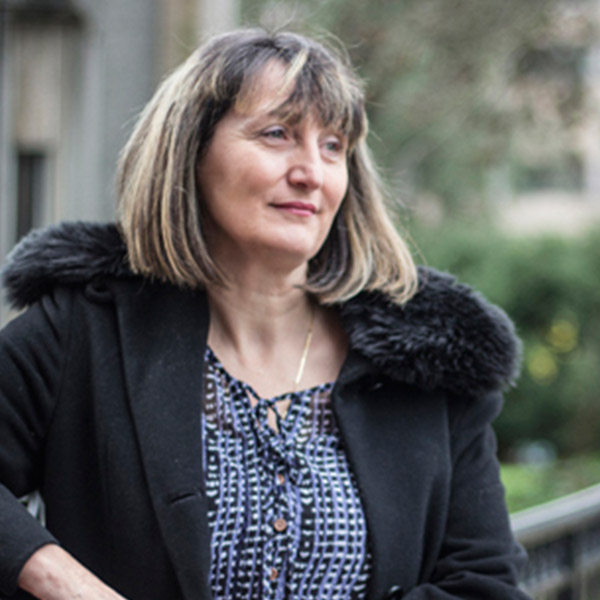 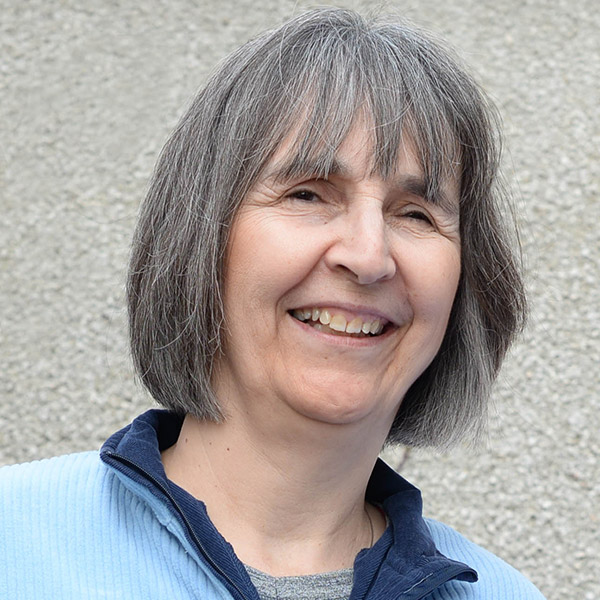 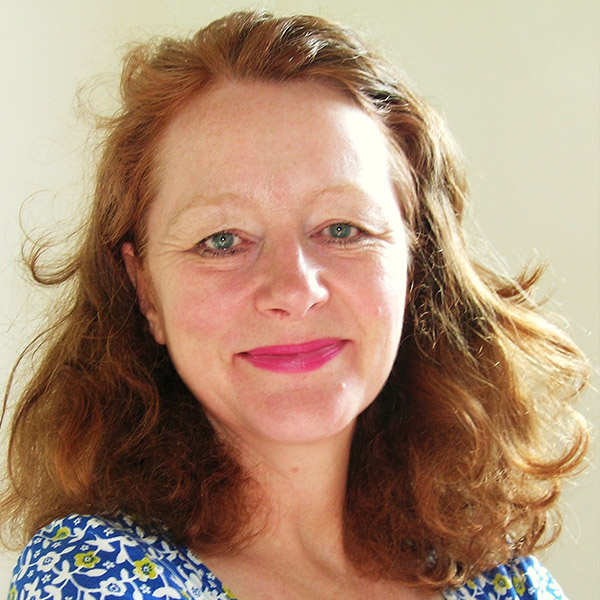 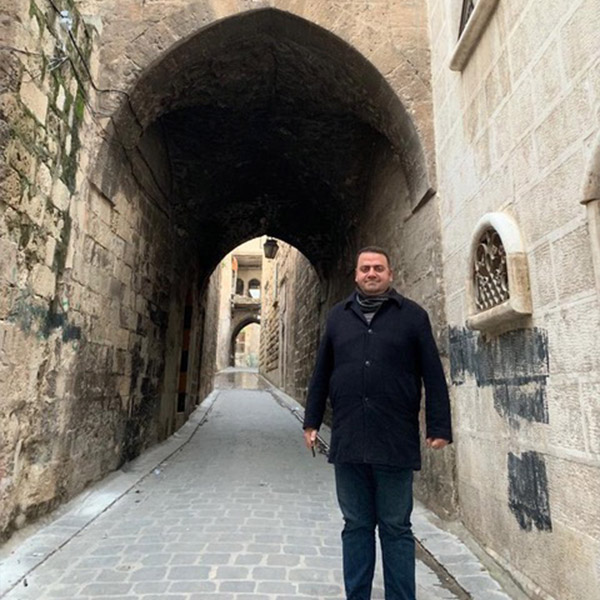 Not moving image footage, a flicker film is a series of discrete images presented at twenty-five per second. For example, my film Blue Flash Flash consists of 95 audible words, comprising 404 characters, and represented by 625 images. Or an average of 6.5 images per word. For me, as a poetry film technique, its potential has proved and is still proving fascinating.

I have been a typographic designer for 25 years. In experimenting with the form of the flicker film, the structure and articulation of the sequence of images has parallels with my experience of typography and the visual transmission of language. Each component of typographic detail (font style, font weight, size, leading, margins etc) is apparently insignificant and often only registered subconsciously, yet collectively they have the power to transform the articulation and meaning of a printed text. Can the visual elements of individual images (exposure, focus, predominant colour, saturation, or degree of abstraction), seen only for a fleeting 1/25th of a second have the power to articulate the text of a poem?

In Film as Art, Rudolf Arnheim doubts whether a montage of symbolic or conceptual connections to express an idea can ‘add up to visual unity’. However, I would argue that the pure visual speed of a flicker film give its images something of the attributes of language on a page (characters, phonemes and words) by making the unit less important than the whole and by making images vaguer, more abstract, and more able to convey symbolic or conceptual connotations. I would argue that the flicker film can avoid any single image having too much poignancy or load and allows each viewer to generate their own experience. This, at least, is my intention and my hope.

On the Margin of History

Poets Natasha Boskic and Mohamad Kebbewar were excited to work together since their countries, Serbia and Syria, experienced similar fates. When weaving their verses together, their lines overlapped, their words chased each other. Their voices echoed with the same emptiness, recognizing a human soul can be peeled, layer by layer, revealed through art. They connected with artist, Mary McDonald, whose interests lie in posing poetry narrative against and within layers of sound, silence, image, video, to create a poetry film and AR installation.

Fragmented layers of sound/image within the poetry film and AR exhibit reproduce a sense of displacement and erasure, exposing the reverberating loss of destruction of people and place, family, heritage, traditions, cultures. Photographs, video, text, music are manipulated by hand — distorted, skewed, glitched, inverted, repeated, placed in juxtaposition and superimposition in layers of still images, clips of slow motion, timelapse, hyperlapse, stop motion, double exposure, long exposure, and text. The AR exhibit consists of a mosaic of stills. When viewed with the AR app on a smartphone, stills become short video clips from the video poem. These fragments explore the surreal experience of displacement.

“On the Margin of history” is witness to destruction of ancient history and sharp demographic change in Aleppo, city of six million people that lost ninety percent of its residents over six years, then filled with new people. It is witness to the breakdown of former Yugoslavia, culminating in the NATO bombing of Serbia where silence was the only response to events that left people shocked, disbelieving. It’s a transdisciplinary project considering tensions between personal voice and possibilities within digital visual to suggest and reinforce false narratives and/or create understandings through metaphor, playing with all levels of perception. Text is digitally exploded, creating reverberating echoes of lost words, lost truths.

Wild Whispers is an international poetry film project that began with one poem, and led to fourteen versions, in ten languages, and twelve poetry films. The work was ‘whispered’ from one to another, across the world. The project travelled from England to Saudi Arabia, India, Australia, Taiwan, France, South Africa, the Netherlands, Sweden, Wales and the US, creating poetry films in English, Malayalam, Chinese, French, Afrikaans, Dutch, American Sign Language, Navajo, Spanish, and Welsh.

The original text explored the transformation of loss into movement and drew on ecological, spiritual, sociological and existential breakdown, as well as carrying the motif of repeated familial dysfunctions, which are passed down through the generations.

The project will be presented by showing three of the poetry films to illustrate how the work developed these themes as it travelled. Including: fifty-five strangers in parks in Taiwan, where their facial expressions, eyes, voice, and gestures were used as part of the interpretation; the parallels between modern day refugees and the sufferings of Native Americans through centuries of cultural genocide, settler colonialism and violence; how Google Translate was used to create a chain of translations from English into each available language, maintaining some of the imagery and observational eye of the original text, but transforming its sensuousness and sentimentality into something cold and mechanical. And, finally, to rising sea levels and the various low-lying communities that are being impacted around the United States, and, the notion of a sea change as a fitting way to close out a project that is all about mutability.

The driving force behind the project was the desire to communicate across borders. Poetry film was a perfect vehicle for these exciting collaborations and for fostering strong, positive connections between people across the world, resulting in something intrinsically alchemic.

Discovering Identity Through the Geopoetics of Ancestral Place

I have been researching my family history for the last twenty-five years, whilst developing its current digital form since 2014.  Paper River is a chapter including research, field notes, poetry and poetry film from Tree, a geopoetic and mythopoetic haibun ‘novel’ centred on different aspects of my family’s connection to the land and place through time. I began researching Tree around 25 years ago, motivated to find some sense of belonging and identity. It is divided into time periods and different countries. Each film has had a commissioned composer chosen for that subject. In this case, the evocative soundscape is by Jeffrey Boehm.

In terms of experiential storytelling, researching family history is not only about discovering unknown facts but place itself; to actually visit sites, and touch and experience them. When I trained as a (paid!) arts journalist I would select, photograph and write about artists in their own environment. Also, in this particular chapter I have the chance to bring the personal side of ‘public’ history to the fore; showing how human characteristics and circumstance, (often unknown to historians) lie behind historical facts.