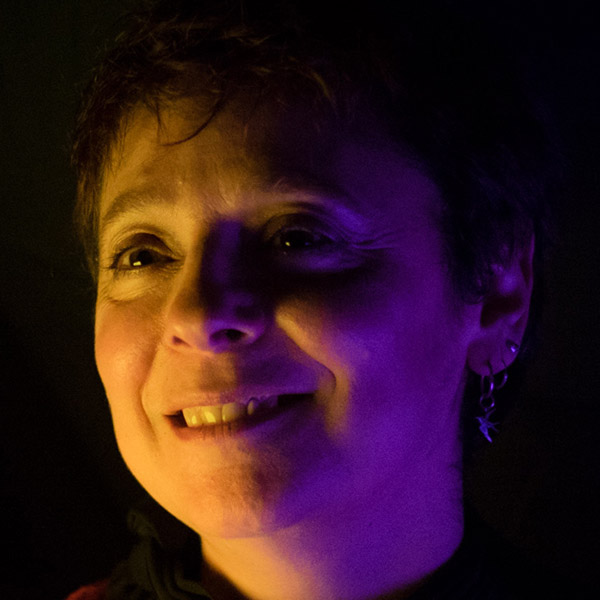 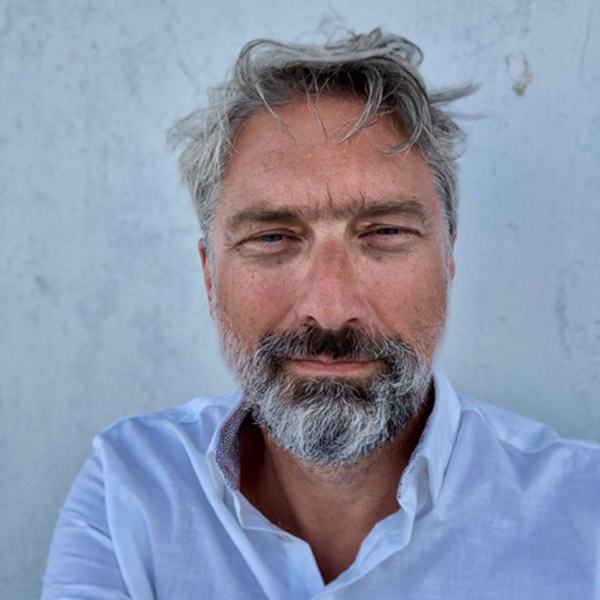 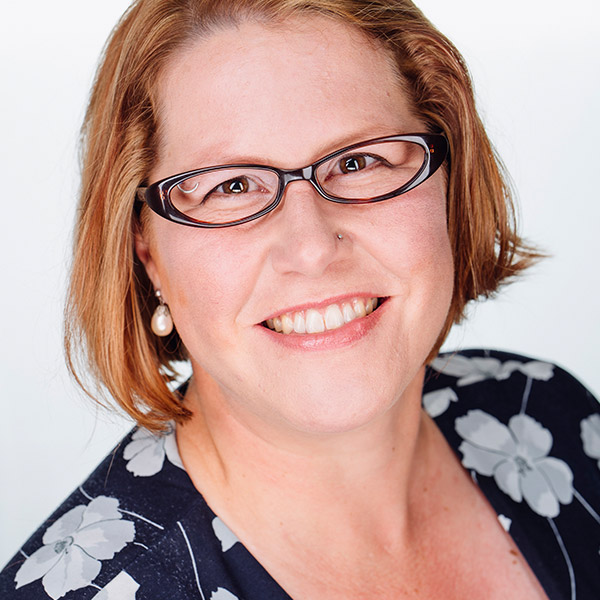 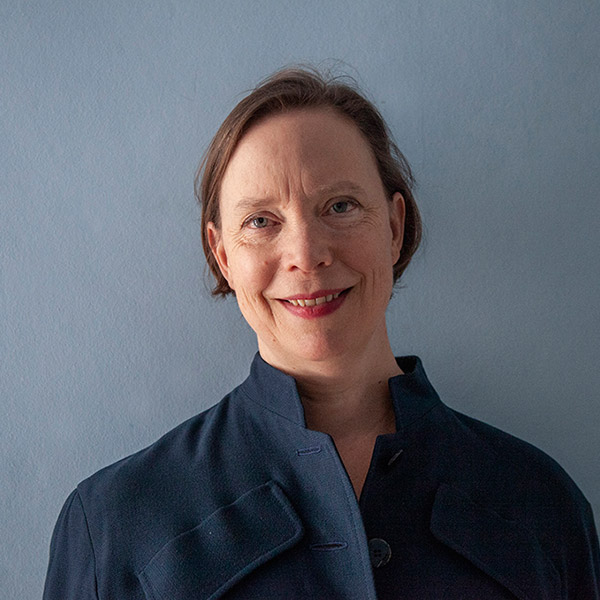 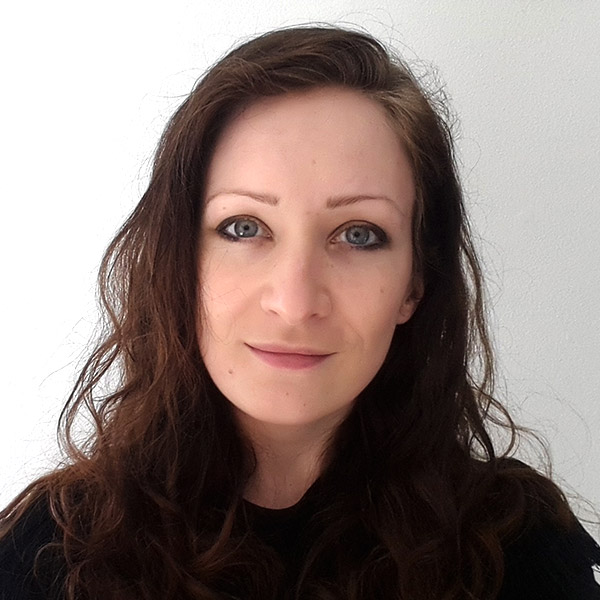 “Greek, unlike English, Latin, and many other languages, has not one, but two different words for life: bios, but also zoe. The latter denotes vital energy, either natural or physical … that is, the quality of being alive; as for bios, it means rather mode of life, manner of living, often what we name ‘conduct’ or ‘behaviour’.”

A collaboration between non-fiction writer Lisa Gee and developer Michael Kowalski, HayleyWorld is an interactive biography – or “zoeography” – of man of letters, amateur doctor, and economist-with-the-truth William Hayley (1745-1820). Made for Lisa’s Digital Writing by Practice PhD at Bath Spa University, it’s designed so readers get to know Hayley in a way that mimics encountering him in real life.

Michael and Lisa take you on a whistle-stop tour of HayleyWorld, outlining their creative process(es) and exploring the challenges involved in writing and building this zoeography. What went right? What went wrong? What made the collaboration successful and what got in the way? What plans and ideas do they have both for HayleyWorld itself, and for the authoring and reading interfaces we built for the project?

They also address broader questions. What’s the point of making something like this? What does a project like HayleyWorld tell us about the relationship between fiction and non-fiction? What makes a platform like the one we built an appropriate medium for life writing? How can you make a non – or perhaps, more accurately – multi-linear narrative “followable” (to adopt W. B. Gallie’s term)? What does “followable” mean in this context? And, while Lisa gained a PhD from the collaboration, what made it worthwhile for Michael?

Creative Writing at the ‘digital turn’, craft and process: an experiential and ethical perspective

In our multimodal writing landscape, the experience of creating and ethical implications of publishing are forced into a tight, potentially problematic feedback loop.  This paper sets out to:

outline the context and nature of that feedback loop;

present a toolkit that provides solutions.

With creative writing and media creation intersecting with and/or are dependent upon technology, there are, inevitably, changes to craft and process.  Affect has new centrality (Barnard, 2017). The touch and sound of technologies and emotions they trigger can be productive and/or trigger ‘technostress’ that undermines creativity (Wilkins, 2014). That is during the intimacy of the act of creation. At a different point of the writing/publishing process, via forms of self-publishing including social media, writers’ words can be in the public domain at the click of a button.  Previously, the publishing model included a point at which writers’ texts were checked, for example by lawyers.  Now writers must provide such filters themselves, and application of those filters must often occur close to or during the point of creation. ‘Author platforms’ are now seen as a requirement by publishers (Krauth 2014). A writer may choose to disseminate new and/or experimental creative work via social media.  Some social media posts are merely status updates, of course, but others can be placed in a lineage with memoirs (Adsit, 2015).  With memoirs, which often feature information about people around the author (friends, relations, partners), come ethical considerations.

Drawing on an ongoing programme of research (represented by publications including Barnard 2012, 2015, 2016, 2017, forthcoming) and presenting emergent findings arising from pedagogical pilots conducted Oct 2017-April 2019, this paper aims to equip and inspire.

Until very recently, digital fiction has largely existed as a niche narrative form within an overall Internet gift economy. Its decentralized nature – from its nebulous definitions to its far-flung locales online – and the rigidity of existing commerce structures (based as they are on brick-and-mortar models) leave digital fiction in a no-man’s-land between avant garde and mainstream, accessibility and experimentation.

With the advent of such changes as the Twine revolution, the emergence of walking simulators, and even Netflix’s foray into interactive TV, however, digital fiction is finally gaining a foothold in the mainstream commercial realm. Thus far, the most successful commercial forms of digital fiction are either walking sims (largely indie developers publishing through Steam and/or itch.io) or interactive TV (studio-based; long-term impacts yet to be seen). Yet there are many other channels to explore.

This paper presents practice-based research on the creative process and practice of utilizing the digital affordances of ebooks for the purposes of writing and designing hypertext fiction. This project explores how the technology of the ebook (.mobi and .epub file types) can be used to create hypertext fiction that is published through the existing commercial ebook market (largely Amazon.com). The presentation will review several creative hypertexts published as ebooks, from short story to novel, technological considerations and methods, and the publishing considerations for these works. How can a narrative form that currently exists in an Internet gift economy transition to a culture of purchase-for-content (in order for its creators to be remunerated for their efforts)? And how does writing in that form affect the creator and the narrative?

The Past and Future of Immersive and Interactive Narratives: From Gamebooks to Bandersnatch

When questioning ourselves what the future will look like for emerging types of immersive and interactive digitally-mediated narratives, it might be useful to look to the past. This paper will trace central features and functions in text-based interactive storytelling from the first gamebooks of the 60s and 70s, through hypertext fiction and Computer RPGs, to the 2018 Black Mirror episode Bandersnatch in order to discuss how (and if) our view on reality has changed over the last 50-60 years and what that means for storytelling today and in the future. Arguing that the commonalities between different interactive and immersive mediums are stronger than the differences, the following will be asked: What might we learn from past and present successes? What drives readers as consumers to become absorbed in narratives where they are presented with choice or the illusion of it? And what connects the realities we create with our experience of the one we inhabit?

Some say that text-based interactive fiction has largely disappeared in the last 20 years to be replaced by computer games. But one might argue that storytellers have simply found different outlets than the written word, and that, essentially, video games are not that different from interactive literature as long as both are based on choice – nor do new mediums like Virtual and Augmented Reality have to reinvent immersive storytelling. Interestingly, when it comes to mediums that involve the reader/receiver in the creation of the narrative, all signs point to this: people want a sense of freedom, not the actual thing. Limited choices and a satisfying end that takes the shape of a logical conclusion to those choices is what fiction can offer us, and reality cannot.