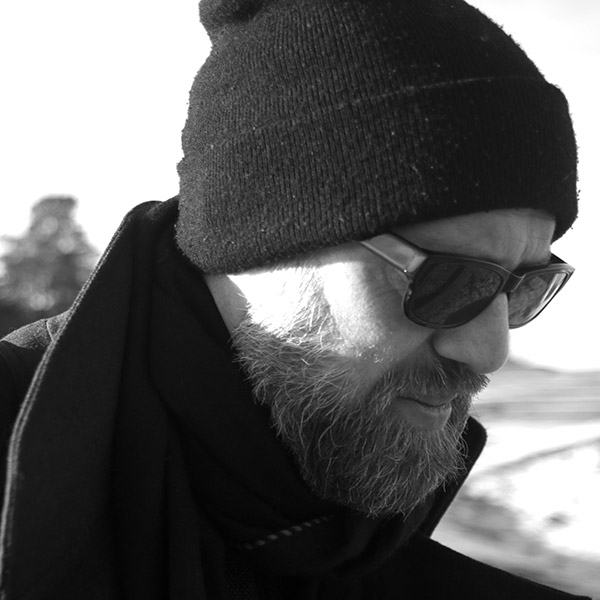 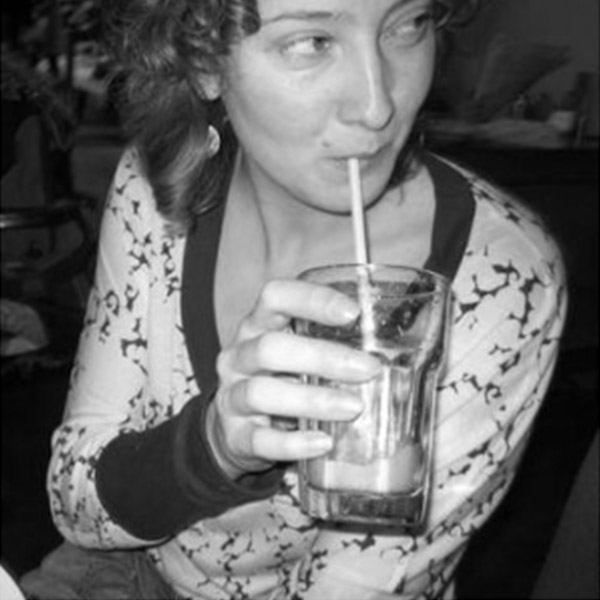 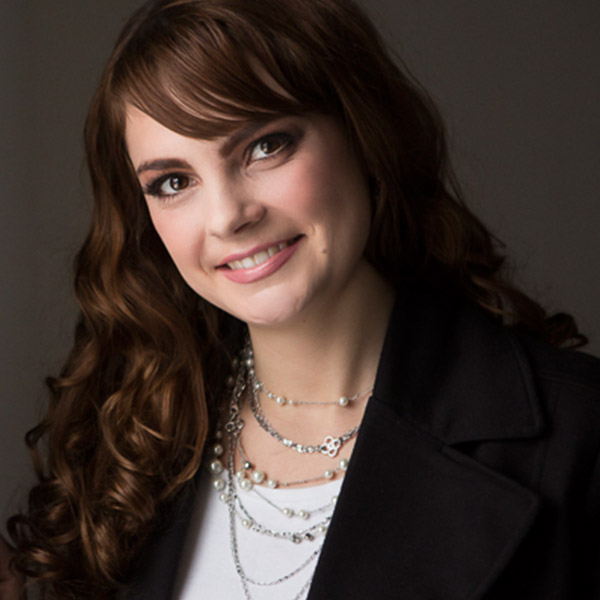 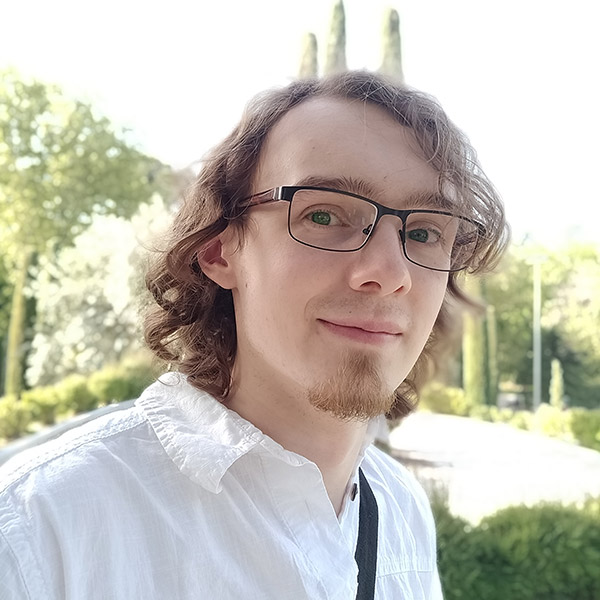 Only Expansion: Composing Temporal Structures for Augmented Audio Experiences in the Anthropocene

This paper presents the practice based research outcomes of an augmented reality artwork, focusing on the temporal structure of its experiencial narrative. It offers an account of how augmented reality experiences offer new critical approaches to contemporary ecological thinking.

‘Only Expansion’ is an audio walk that remixes the immediate sound environment of the audience and combines it with field recordings from remote locations. Participants wear headphones that contain binaural microphones, the sound from which is fed through bespoke mobile devices before being fed back to the headphones. In this way the voices of passing pedestrians might become a resonant choir, or bus engines may form a rhythmic counterpoint. The field recordings are sourced from international locations all undergoing major environmental shifts, so the sound of the wind in the city where the audience experiences the piece may become merged with desert winds from the Sahara. The combination of field recordings with processed and raw microphone signals, creates an interface between the listeners presence, the immediate space and remote locations.

The paper considers new compositional structures for augmented audio works, focusing on the layering of different temporalities. The effect that is produced when the audiences’ lived experience is layered with the timescales represented within the field recordings speaks to Timothy Morton’s idea that we live with the uncanny sense of existing on two timescales simultaneously, everyday human actions feeding into processes that extend far beyond are lifetimes. Through an experiential narrative that situates the audience within the layered temporalities, this inquiry offers new approaches to inhabiting, communicating and knowing an entangled world. It begins not with distant stories being collected and delivered, but at the site of the audience experience, and expands outwards from there through the transversality of sound.

A number of combinations of technologies and ideas have contributed to my work on the role of regret in addiction which began in Neuroscience. From a gallery installation of the National Facility for the Regulation of Regret (2015) to an ASSF-selected film (2016) and VR experience associated with the quasi-facility, I have exploited technologies appropriate to the rich storytelling seam that regret opens up (SXSW Experiential Storytelling, 2017). The Regret-o-Tron (2016) was a reinvention of digital psychological testing ostensibly uncovering individuals’ propensity to regret. I often use comedy or absurdity to enhance experiential aspects of my work. I will focus on a current piece of VR/binaural storytelling (WHISPERS) in development with Human Studio Sheffield to show how narrative and performative elements could blend with the idiosyncratic qualities of available digital storytelling hardware to enhance experiential immersion, in this case, paranoia.

Transmedia stories provide interconnected narratives rooted in one story on multiple digital and non-digital platforms, such as books, films, and games. Currently, there are two main methods of transmedia story development: one method is a “system” where a story is conceived from the beginning to develop over many different media platforms (e.g., The Matrix and The Blair Witch Project) and another is the “snowball effect” where a story becomes so culturally popular that it results in prequels, sequels, and fan fiction (e.g., Harry Potter and Star Wars) (Ryan, 2013, p. 363). Most transmedia stories are fiction and follow the “snowball effect”, which are sometimes considered a marketing strategy. Digital media has produced an exponential explosion of big data including cultural and user-generated content (UGC) which, when it first emerged, was viewed as “low-brow” and a threat to journalism, but now is generally accepted on its own merit because it has a societal function. Digital participatory culture has impacted storytelling techniques and thus a third method of transmedia storytelling is proposed, namely “remixed transmedia” specifically for non-fiction genres. To remix is to “cut/copy and paste” or “rip, mix, burn” existing content into new forms (Kramer & Pietrzak-Franger, 2016, p. 13). It is argued that remixed transmedia can use cultural analytics to survey existing narratives across media to uncover popular and marginalised stories. Cultural analytics employs the systematic use of large-scale computational analysis and interactive visualisation to uncover cultural patterns (Manovich, 2009, p. 4). Unlike fictional transmedia stories which require the invention of fresh content, existing non-fiction content can be “reverse engineered” into a remixed transmedia narrative. This paper will detail a methodology for using data mining and cultural analytics techniques to facilitate a new method of transmedia narrative creation which could uncover lesser-known (i.e., long-tail) non-fiction narratives.

Ghosts in the Machine: Creating a Multiplayer Interactive Narrative Experience

“Interactive narratives (INs) are characteristised by agency, the ability for a reader to change the story through their decisions and actions. Many platforms currently exist for interactive narratives with a single reader, such as Twine, Inklewriter, RenPy and StorySpace, with numerous examples in the form of hypertext narratives, visual novels and interactive dramas.

By comparison, interactive narratives with multiple readers are virtually unexplored. In these narratives, many people engage with the same interactive story at once, sharing agency between them – their decisions collaboratively defining the experience. Few examples exist, and those that do adopt relatively simple approaches, such as using consensus mechanisms to make group decisions in a single, shared storyline.

In this presentation we will give an overview of our work on Multiplayer Interactive Narrative Experiences (MINEs). These are a specific type of multi-reader interactive narrative in which each reader has a distinct narrative experience (multiplayer differentiability) and the ability to affect other readers through their choices (inter-player agency), reflecting the type of multiplayer experience more commonly found in games. Despite the rich potential, very little research has been done on this type of narrative.

We will describe StoryMINE, a platform based on sculptural hypertext designed to support MINEs and other types of multi-reader interactive narratives. We will then present our current work on creating a three-act MINE that uses a flashback-oriented narrative to allow two readers co-create a past history through analepsis, and then resolve their story through an act of shared agency. We hope to use our platform and example to better understand the effects of different types of interaction on a reader’s experience.